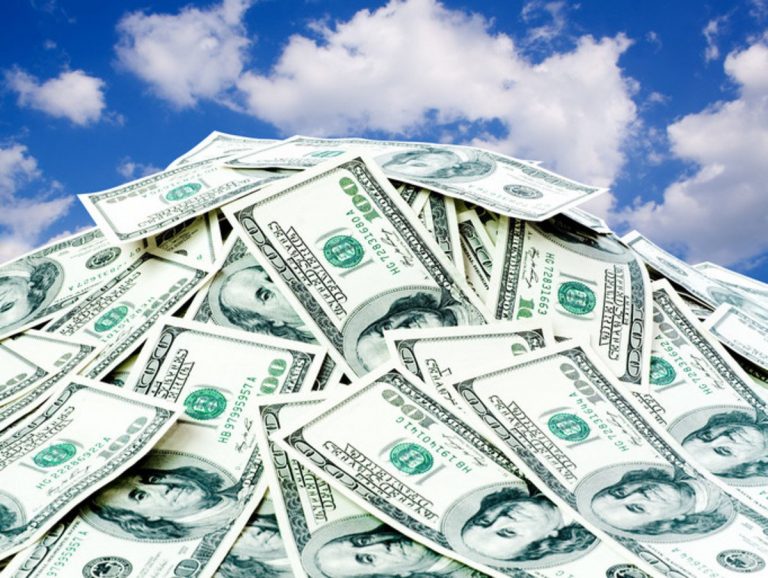 More specifically, the SJC considered the following question: is the statutory interest (12%) under two Massachusetts statutes (G. L. c. 231 § 6B and 6C) still available when triple damages are awarded under the Wage Act? The answer to this question was broken down into two separate parts. The first part states that plaintiffs are entitled to prejudgment statutory interest of 12% for their lost wages and other benefits damages. The second is plaintiffs are not entitled to 12% interest on their liquidated (i.e., triple) damages.

BRIEF HISTORY AND FACTS OF THE CASE

Prevailing plaintiffs in Massachusetts have been able to recover a prejudgment 12% interest on damages in many different types of cases including “for personal injuries to plaintiff or for … damage to property [G. L. c. 231 § 6B] … and in all actions based on contractual obligations [G. L. c. 231 § 6C].” In 2008, the Massachusetts Legislature amended the Wage Act to mandate triple damages to prevailing plaintiffs, but expressly stated that such triple damages were to be considered as “liquidated” damages. The term “liquidated damages” means damages agreed upon by the party or a reasonable expectation of damages in the event of a breach. When the Legislature amended the Wage Act to mandate triple damages, it opened the question of whether the prejudgment interest of 12% was to be added to only lost wages and other benefit awards or if it was to be added to the tripling of such amount as provided in the Wage Act.

Many employees of National Water Main Cleaning Company filed a class action lawsuit against the company and its parent company, Carylon Corporation, alleging nonpayment of wages in violation of the Massachusetts Wage Act. The class action was approved and resolved by the United States District Court of the District of Massachusetts (federal trial court) except for one question which was referred to the SJC: can plaintiffs receive the prejudgment 12% interest on all damages awarded, including the triple damages, or only part of the damages? The SJC broke the answer to this question into two parts in their decision.

In arriving at its ruling, the SJC was required to focus upon the intention of the Massachusetts Legislature when it amended the Wage Act. The defendant wanted the SJC to follow federal law, specifically the Fair Labor Standards Act (FLSA), which states that prevailing plaintiffs under that statute will receive an additional equal amount in liquidated damages. Additionally, federal law does not mandate any prejudgment interest, it is awarded by a judge. The SJC declined to infer that the Massachusetts Legislature intended to rely on the same reasoning as Congress and the Supreme Court under the FLSA. The SJC instead believed that it was the Legislature’s intent for the prejudgment interest to stay the same even after it amended the Wage Act to mandate triple damages.

IMPACT ON MASSACHUSETTS EMPLOYERS AND EMPLOYEES

This ruling is a King Solomon-type result for employers and employees. It appears the court sought to balance the interests of both parties. Prevailing plaintiffs are guaranteed an additional 12% on lost wages and other benefits but lose out on 12% interest for the triple, liquidated damages. Employers are mandated to pay 12% interest on lost wages and other benefits but do not have to do so for liquidated damages.

The following example illustrates how this ruling will affect employers and employees in Wage Act cases: After trial, the jury awards a plaintiff $100 in lost wages and other benefits. The Wage Act mandates that the prevailing plaintiff receive three times that amount, totaling it to $300. If we assume that 12 months passed from the time the wages were owed until the final judgment, then the plaintiff will also be owed 12% (per annum) prejudgment interest on the base amount, or $12. This would then be added to the tripled amount, arriving at a total award of $312.

It is important to remember that the Wage Act is a powerful tool for employees to seek unpaid wages and benefits and employers pay a heavy price if they violate it. In addition to the triple damages and prejudgment interest, a prevailing plaintiff is also entitled to have their full attorneys’ fees paid by the losing employer. With this recent decision, now there is further clarity about how prejudgment interest impacts the plaintiff’s recovery. The moral of the story for employers is to make sure they are in compliance with the Massachusetts Wage Act.

A full copy of the court opinion can be found here.

Mark founded WLG in 2017. For 15 years prior to founding WLG, Mark gained experience at Morgan, Brown & Joy, LLP in Boston, one of the oldest and largest management-side employment law boutiques in the country. Mark was an equity partner at MB&J from 2006 to 2017. Prior to that, Mark worked at two Am Law 100 firms in New York City and Boston, and at the largest law firm in New Hampshire. At WLG, Mark puts his years of defense-oriented knowledge and experience to work on behalf of individuals. Mark assists individuals who may have been subjected to an adverse employment action and prosecutes claims based on unlawful discrimination and other employment-related claims.
All Posts »
PrevPreviousAlleged Use of Phrase “Mack Daddy” in the Workplace Enough for Race Discrimination Case To Proceed
NextMark Whitney Recognized As A 2017 Massachusetts SuperlawyerNext