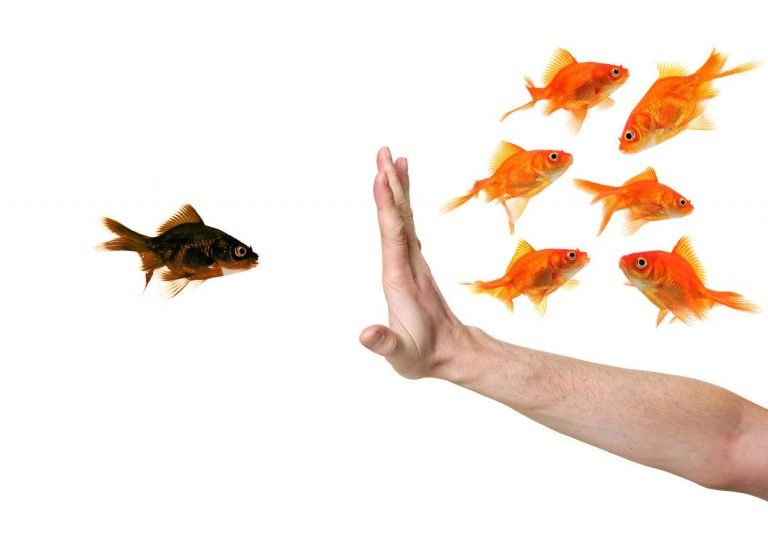 Facts of the Case

The complaint alleged that, in early fall of 2012, the president and dean of Bristol Community College, along with others, repeatedly referred to a large educational grant as the “Mack Daddy” grant. Campbell alleged that the phrase “Mack Daddy” is a racially offensive slur used to describe “a black man who pimps out women.” Campbell’s complaint alleges that she complained to her superiors about the choice of words and she then suffered adverse consequences including an increased workload, denial of resources, and termination. Campbell filed suit alleging discrimination and retaliation in violation of Title VII of the Civil Rights Act of 1964.

In its motion to dismiss, the defendant argued that the phrase “Mack Daddy” was objectively race-neutral and that it fell within the “stray remarks” doctrine. This legal doctrine provides that “stray remarks” made by decision-makers that were unrelated to the decisional process (i.e., the decision to take adverse employment actions against the plaintiff) are normally insufficient to prove discriminatory animus.

The court denied the defendant’s motion to dismiss the case because it found that Campbell alleged enough facts in the complaint to show that high-ranking employees at Bristol Community College made a statement with racially discriminatory intent and that she stated a “plausible claim for relief.” The court referenced several 1st Circuit Court of Appeals cases (the federal appellate court located in Boston, which covers Massachusetts, New Hampshire, Maine, Rhode Island, and Puerto Rico) which explain that statements alone may not be enough to prove the employer’s discriminatory intent, but when statements are connected and related to the employer’s action, the statements may be relevant to understanding an employer’s intent. Additionally, the court stated that it is possible that the statements made were not intended to be racially charged, but more facts are needed before a complete analysis can be done.

As a result of the ruling, the case proceeds into the lengthy and expensive discovery (investigation and evidence exchange) phase.

Takeaways for Employers and Potential Plaintiffs

This case illustrates how casual or colloquial statements made in the workplace can cause big problems. While it is possible that the statements were made without racial animus, they certainly were received by Campbell as discriminatory. Managers should be on the lookout for this type of loose talk in the workplace and encourage employees to speak professionally. Employers should ensure that they have appropriate policies in place that instruct employees about the use of offensive or insensitive language. Ideally, employers should conduct training of its employees and managers on these issues.

If individuals encounter the use of similar words or phrases in the workplace and are offended by them, consult your employer’s policies and utilize the employer’s internal complaint process. If no action or investigation is taken by the employer in response to the complaint, then be aware of any retaliatory actions that the employer may take against you, similar to those alleged by Campbell above.

A full copy of the court’s opinion can be found here.

Mark founded WLG in 2017. For 15 years prior to founding WLG, Mark gained experience at Morgan, Brown & Joy, LLP in Boston, one of the oldest and largest management-side employment law boutiques in the country. Mark was an equity partner at MB&J from 2006 to 2017. Prior to that, Mark worked at two Am Law 100 firms in New York City and Boston, and at the largest law firm in New Hampshire. At WLG, Mark puts his years of defense-oriented knowledge and experience to work on behalf of individuals. Mark assists individuals who may have been subjected to an adverse employment action and prosecutes claims based on unlawful discrimination and other employment-related claims.
All Posts »
PrevPreviousPregnant Employee Bill Poised To Become Law In Massachusetts
NextSJC Provides Additional Clarity About The Scope Of The Massachusetts Wage ActNext