One Year Away From Mass Pay Equity Law – What Should Employers Be Doing Now? 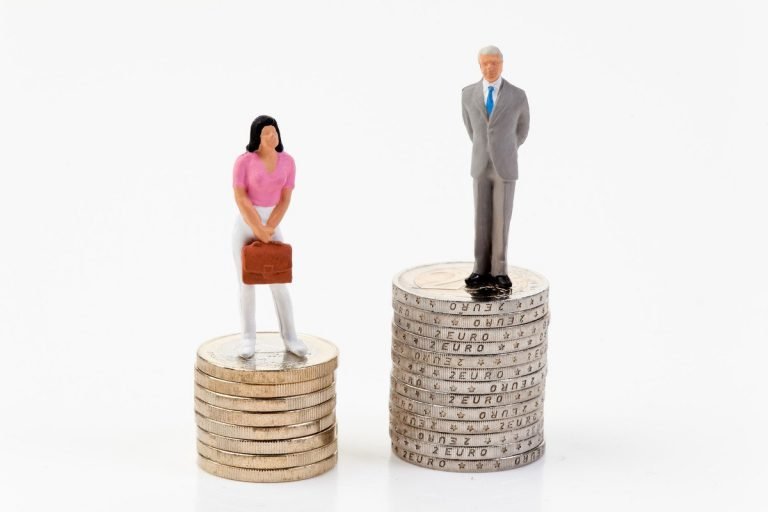 The new law, the “Act to Establish Pay Equity,” was signed by Governor Charlie Baker on August 1, 2016. It replaces Massachusetts’ existing pay equity law, M.G.L. ch. 149 § 150A, in an effort to eliminate the gender pay gap by broadening the meaning of “comparable work” and implementing new rules on employees’ salaries. The new act also creates an affirmative defense for employers who conduct a self-evaluation of their pay practices. The law will not take effect until July 1, 2018, giving employers time to evaluate their policies.

The new law also contains a list of reasons for pay disparity that is not prohibited; a difference in pay will not be prohibited if it is based on: “(i) a system that rewards seniority with the employer; provided, however, that time spent on leave due to a pregnancy-related condition and protected parental, family and medical leave, shall not reduce seniority; (ii) a merit system; (iii) a system which measures earnings by quantity or quality of production, sales, or revenue; (iv) the geographic location in which a job is performed; (v) education, training or experience to the extent such factors are reasonably related to the particular job in question; or (vi) travel, if the travel is a regular and necessary condition of the particular job.”

Other than broadening the definitions of the previous pay equity statute, the Massachusetts Act to Establish Pay Equity will add new prohibitions that aim to further close the pay gap. First, the Act makes it unlawful for employers to require, as a condition of employment, that employees refrain from inquiring about or discussing their own wages, or the wages of a fellow employee. With that said, the law does not create an obligation for an employer to disclose an employee’s wages to another employee.

Third, an employer may not discharge or retaliate against an employee for opposing an act made unlawful by the statute, bringing a complaint, or engaging in any other protected conduct. Finally, the statute states that an employer cannot lower the wage of one employee to comply with the law.

The new act creates an affirmative defense for employers who have completed a self-evaluation of their pay practices and have made “reasonable progress” towards closing pay disparities based on gender. The affirmative defense will also be applicable to any pay discrimination claims arising under section 4 of MGL chapter 151B. The statute is vague in what it considers a valid self-evaluation, stating that it may be of the “employer’s own design, so long as it is reasonable in detail and scope in light of the size of the employer.” A self-evaluation may not be used as an affirmative defense if it is not reasonable in detail and scope, even if the employer has shown that they have made progress toward remedying pay disparity. With that said, even if the employer is not availed of the affirmative defense, they will not be liable for liquidated damages so long as the good-faith evaluation was completed within three years prior to an alleged complaint.

An employee may bring a claim against their employer either individually or as a class action suit; the Attorney General may also bring an action against an employer for unpaid wages, liquidated damages, court costs, and attorney’s fees. Plaintiffs are not required to file a claim with the Massachusetts Commission Against Discrimination before filing in court, as they are with any claims arising under ch. 151B.

The first step toward compliance for any employer should be determining whether to conduct a self-evaluation of pay practices. While the new pay equity statute provides an affirmative defense to claims, the defense currently only exists under state claims, not federal claims. The Massachusetts law states that no negative inference shall come from an evaluation, but there is no way to tell, at this point, whether the same will go for any federal pay equity claims that may arise.

Other than an official self-evaluation of pay practices, employers should focus on the new law’s prohibitions and make sure their practices are in line with the new rules. Most importantly, employers should look at their hiring practices to determine whether there are any questions about pay history contained in the initial application process. Employers should also think about possibly updating their employee handbooks to make sure their policies regarding employees discussing compensation comply with the new law.

Although the Attorney General has not provided any guidance on exactly how to conduct a self-evaluation of pay practices, it is important to remember that it must be reasonable in detail and scope, which will presumably be different for every employer. Larger sized employers may also want to think about hiring a labor statistician or another qualified data analyst to conduct the evaluation; you will want someone who is familiar with the concept of pay equity and the best ways to identify pay disparity. The main goals of these self-evaluations should be to determine if there are any pay differentials among employees of different genders, determine whether the reasons for those pay differentials are prohibited under the new pay equity statute, and to identify the root causes of the differentials in order to implement internal policies to stop them.

Depending on the results of the data analysis, there are certain corrective actions that may help remedy pay equity moving forward. These may include reducing managerial discretion, providing an in-depth written record of salary decisions, and using lump-sum bonuses instead of annual merit-based salary increases (but it is important to remember that recommended corrective actions will be based on an employer’s individual self-evaluation).

Mark founded WLG in 2017. For 15 years prior to founding WLG, Mark gained experience at Morgan, Brown & Joy, LLP in Boston, one of the oldest and largest management-side employment law boutiques in the country. Mark was an equity partner at MB&J from 2006 to 2017. Prior to that, Mark worked at two Am Law 100 firms in New York City and Boston, and at the largest law firm in New Hampshire. At WLG, Mark puts his years of defense-oriented knowledge and experience to work on behalf of individuals. Mark assists individuals who may have been subjected to an adverse employment action and prosecutes claims based on unlawful discrimination and other employment-related claims.
All Posts »
PrevPreviousMA Pregnancy Accommodation Bill Gains Momentum
NextCourt Refuses To Find Target’s Discipline Policy Was An Enforceable ContractNext