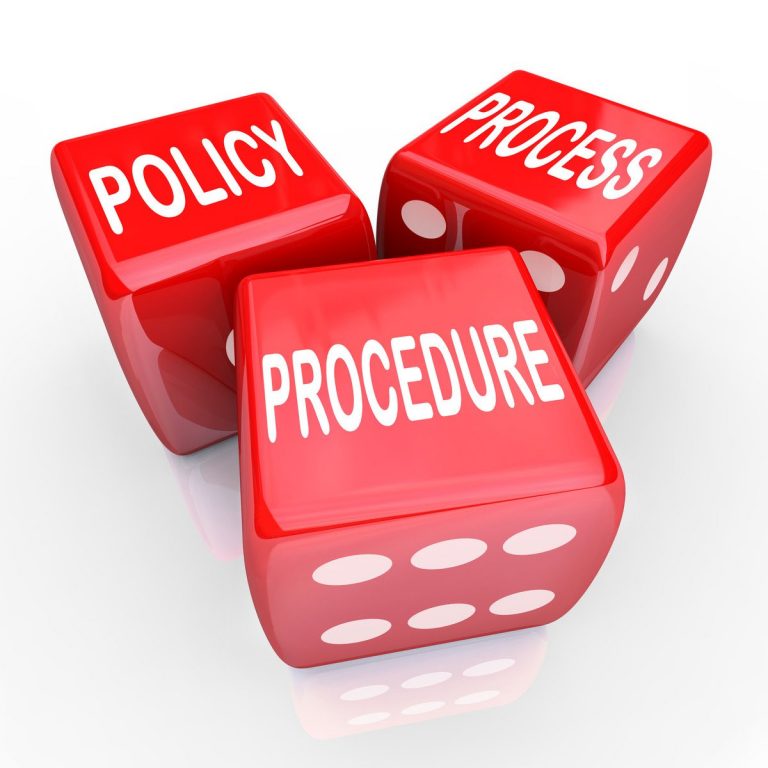 On June 5, 2017, the 1st Circuit Court of Appeals (the federal appellate court located in Boston, which covers Massachusetts, New Hampshire, Maine, Rhode Island, and Puerto Rico) decided Grant v. Target Corporation. Grant sued Target for breach of contract based on Target’s alleged failure to follow a disciplinary policy before firing him. The court found that Target’s disciplinary policy could not be relied upon as an employment contract and dismissed Grant’s claim.

FACTS OF THE CASE

Grant was a former Store Team Leader at Target in Haverhill, Massachusetts. Target is an “at-will” employer, which means that Target or any of its employees may terminate the employment relationship at any time, for any reason, or no reason at all (except for an unlawful reason, such as because of one’s race, age, gender, etc.). After he was hired, Grant received a copy of Target’s Counseling and Corrective Action policy which set forth “guidelines for disciplinary or corrective action for team members with performance issues.” Grant did not sign the policy, nor did he assent to its provisions or negotiate its terms. The policy explicitly stated that it is meant to be a reference tool, it did not create an employment contract, and it did not define the employment relationship. An incident occurred at the Haverhill store in April 2015 and Grant was terminated shortly after. Grant filed suit alleging breach of contract stating that Target terminated him without first following the protocols set forth in the Counseling and Corrective Action policy. On appeal, the 1st Circuit Court of Appeals examined the legal question of whether Target’s policy constituted an enforceable employment contract.

The court ruled that Target’s Counseling and Corrective Action policy was not an enforceable employment contract and was therefore non-binding for both parties. In arriving at this decision, the court considered in detail the holdings of several previous employee handbook/employment contract. In particular, the court focused on two cases that arose in Massachusetts.

The first case listed several factors that should be considered in determining whether personnel manuals can constitute enforceable contracts:

The second case explained that the factor listed above do not constitute an exhaustive or rigid list, but rather showcased examples of what courts will consider when determining if a binding contract existed. Additionally, the court will consider whether the employee believed the personnel manual or policies were part of the terms or conditions of employment which were equally binding on both parties and whether the employee’s belief was reasonable or not.

In the Grant case, the court found that Grant failed to provide enough “evidence that the policy and the relevant circumstances surrounding it created an objectively reasonable belief that it was a mutually binding agreement.” The court was influenced by the fact that the policy repeatedly stated that it was created for guidance purposes only, that Grant did not have to sign nor consent to it, and that Target did not call any “special attention” to it. Therefore, the court held that the policy was non-binding on both parties because Grant could not have reasonably relied on the policy as a condition of employment.

IMPACT IN MASSACHUSETTS AND NEW HAMPSHIRE

This ruling should be a wake-up call to employers who “assume” — without giving it much thought or investigation — that their personnel manuals or policies are not enforceable contracts. Employers consider reviewing their policies with counsel to determine if amendment or clarification is warranted to reflect the company’s intentions and potentially reduce future liability for contract breach claims.

A full copy of the court’s opinion can be found here.

Mark founded WLG in 2017. For 15 years prior to founding WLG, Mark gained experience at Morgan, Brown & Joy, LLP in Boston, one of the oldest and largest management-side employment law boutiques in the country. Mark was an equity partner at MB&J from 2006 to 2017. Prior to that, Mark worked at two Am Law 100 firms in New York City and Boston, and at the largest law firm in New Hampshire. At WLG, Mark puts his years of defense-oriented knowledge and experience to work on behalf of individuals. Mark assists individuals who may have been subjected to an adverse employment action and prosecutes claims based on unlawful discrimination and other employment-related claims.
All Posts »
PrevPreviousOne Year Away From Mass Pay Equity Law – What Should Employers Be Doing Now?
NextAbuse Of Noncompete Agreements Highlighted In Recent NewsNext