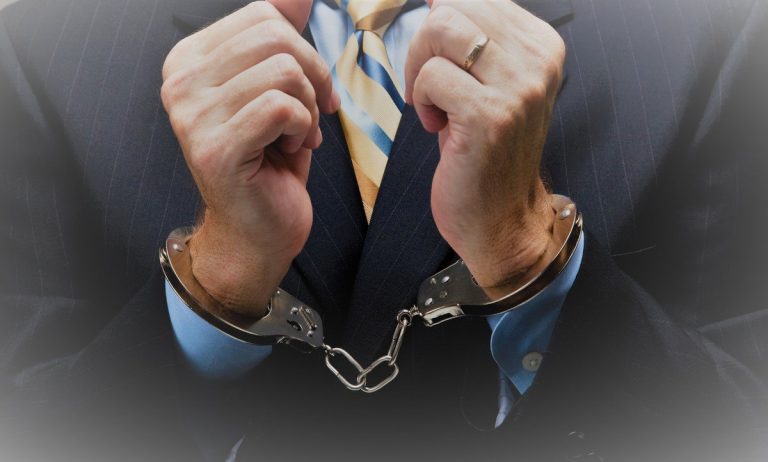 NH follows the vast majority of states in the US with respect to the enforcement of non-competition agreements (“NCAs”). NH courts will enforce NCAs that are narrowly drawn to protect employers’ business interests in protecting confidential information and goodwill (or, business relationships).

While the applicable law in NH comes from common law — i.e., is contained in written decisions issued by judges — instead of statutes, NH has enacted one law concerning the administration of NCAs and the Legislature is currently considering another law that will limit the use of NCAs.

In July 2012, NH enacted legislation designed to ensure that employees who are asked to sign NCAs have sufficient notice of the NCA. The law requires any employer to provide a “non-compete” or “non-piracy” agreement before or at the time of an offer of employment or an offer of change in job classification. The law is quite brief. The entire statute is two sentences:

“Prior to or concurrent with making an offer of change in job classification or an offer of employment, every employer shall provide a copy of any non-compete or non-piracy agreement that is part of the employment agreement to the employee or potential employee. Any contract that is not in compliance with this section shall be void and unenforceable.” See NH RSA 275:70.

None of the terms in the statute are defined, which will leave room for courts to interpret their meaning in the future. For example, the term “non-piracy agreement” is not a term that is commonly used in the context of restrictive covenants. Likewise, the term “change in job classification” is also vague.

To be safe, companies seeking to bind employees to NCAs or confidentiality or nonsolicitation restrictions should be careful to provide those restrictions at or before an employment offer is extended, or at or before any substantial job change or promotion is implemented.

On January 3, 2018, a bipartisan group of state senators introduced a bill titled “An act relative to noncompete clauses for low-wage employees.” The full text of the bill can be found here: SB 423. The bill is currently referred to the Commerce Committee.

If passed in its current form, it would prohibit employers from entering into a NCA with “low-wage” employees. The bill defines a low-wage employee as someone earning $15.00 per hour or less.

This bill may be focusing too much on a lesser problem associated with NCAs. In general, employers often do not bother utilizing NCAs for low-wage workers. Employers are also less likely to expend resources enforcing a NCA against a low-wage worker. Ultimately, prohibiting non-compete agreements for low-wage, hourly workers could benefit the few low-wage employees who are subject to NCAs.

Mark founded WLG in 2017. For 15 years prior to founding WLG, Mark gained experience at Morgan, Brown & Joy, LLP in Boston, one of the oldest and largest management-side employment law boutiques in the country. Mark was an equity partner at MB&J from 2006 to 2017. Prior to that, Mark worked at two Am Law 100 firms in New York City and Boston, and at the largest law firm in New Hampshire. At WLG, Mark puts his years of defense-oriented knowledge and experience to work on behalf of individuals. Mark assists individuals who may have been subjected to an adverse employment action and prosecutes claims based on unlawful discrimination and other employment-related claims.
All Posts »
PrevPreviousMarijuana Legalization In Massachusetts – Fears Of Increased Federal Enforcement (Updated 1/21/18)
Next$1.2 Million Age Discrimination Verdict Provides Lessons For Employers And EmployeesNext