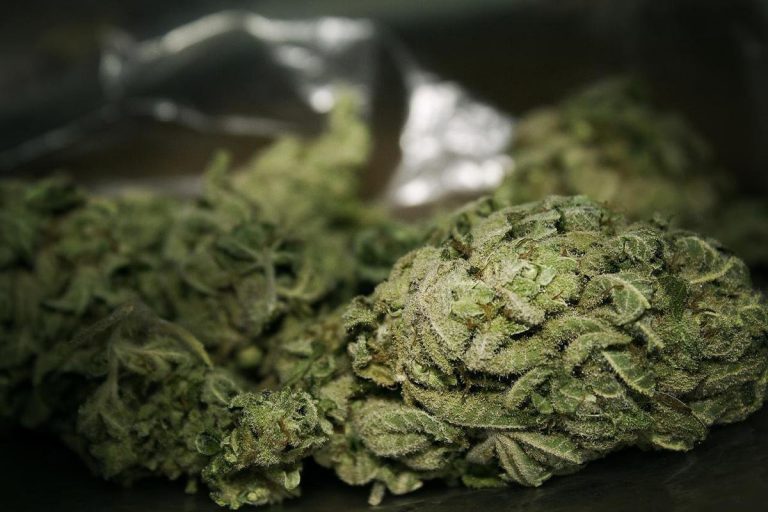 Massachusetts voted to legalize recreational marijuana use in the November 2016 election. After months of debate, Governor Charlie Baker signed the long-awaited marijuana bill into law in July 2017. The new law taxes marijuana between 17 and 20 percent, depending on where the marijuana is purchased. The new law also created the Cannabis Control Commission (“CCC”) which is comprised of a five-member panel that oversees the implementation of the new marijuana law.

The CCC must create concrete parameters around the sale of marijuana before any sale can happen. On Monday, December 11, 2017, the CCC approved the establishment of “cannabis cafés” which allows a person to go to a café, buy marijuana, then consume it right there. It is not yet clear whether people will be able to smoke in thecafés, as the CCC continues to examine issues such as second-hand smoke and workplace safety. The CCC decided that they will issue “social use” licenses to businesses like spas that wish to sell or use cannabis-infused lotions as well as the new cannabis cafés. Massachusetts is the first state to allow this. The CCC also plans on accepting applications for social use licenses for micro-businesses and craft cannabis cultivators. The CCC will work out the details but they hope to make a decision on the licenses by October 2018.

The CCC held a number of public meetings and voted on specific regulations relating to the sale of marijuana during the week of December 11th. The hot topics of debate included: local control; cannabis cafés; delivery services; and advertising and packaging. The CCC voted on and approved a draft set of regulations in late December 2017 and filed the draft with the Secretary of the Commonwealth’s Office. (To see the draft regulations, click here.) The CCC plans on holding more public hearings relating to the sale of marijuana throughout the beginning of 2018. State law mandates that the regulations must be finalized by March 15, 2018.

On January 4, 2018, U.S. Attorney General Jeff Sessions announced the end of an Obama Era policy which instructed prosecutors not to interfere with state-regulated marijuana laws and policies. (For a complete text of the announcement, click here.) Sessions explained that the Justice Department would allow individual U.S. Attorneys to decide on the enforcement of federal marijuana laws in their states. Marijuana remains illegal under federal law despite eight states legalizing recreational use. U.S. Attorneys across the country are weighing their options after Sessions’ made his announcement.

In early January 2018, Lelling gave somewhat of a mixed message regarding Sessions’ announcement. He pledged that his office will continue to prosecute marijuana crimes but indicated that it will go after bulk traffickers and criminal gangs as opposed to organizations that are acting within the state regulatory framework. Lelling justified his decision by explaining that his priority is to keep communities safe from drug crimes. He stated that his office will work with state and local law enforcement to help communities who have been devastated by drug-related violence and the opioid crisis. (To read the complete text of Lelling’s announcement, click here.) A spokesperson for the Marijuana Policy Project stated that the people of Massachusetts voted to legalize marijuana and disrupting an emerging market could impact new tax revenue and would allow criminals to continue selling marijuana illegally. Since Sessions’ announcement, the CCC has not changed its position on implementing the regulatory process. Its priority remains with protecting the public’s safety and developing regulations that comply with Massachusetts state and local laws.

In response to Lelling’s statement, many marijuana dispensaries were forced to stop accepting debit and credit cards for payments after a key processing company pulled out of the Massachusetts cannabis market. Governor Baker issued a statement encouraging the US Attorney to focus drug enforcement efforts on the opioid crisis.

Mark founded WLG in 2017. For 15 years prior to founding WLG, Mark gained experience at Morgan, Brown & Joy, LLP in Boston, one of the oldest and largest management-side employment law boutiques in the country. Mark was an equity partner at MB&J from 2006 to 2017. Prior to that, Mark worked at two Am Law 100 firms in New York City and Boston, and at the largest law firm in New Hampshire. At WLG, Mark puts his years of defense-oriented knowledge and experience to work on behalf of individuals. Mark assists individuals who may have been subjected to an adverse employment action and prosecutes claims based on unlawful discrimination and other employment-related claims.
All Posts »
PrevPreviousMark Quoted In Recent Article About Severance Agreements
NextNH Legislature Seeks To Limit Non-compete AgreementsNext