$28 Mil. Retaliation Verdict Is The Largest In Mass. History 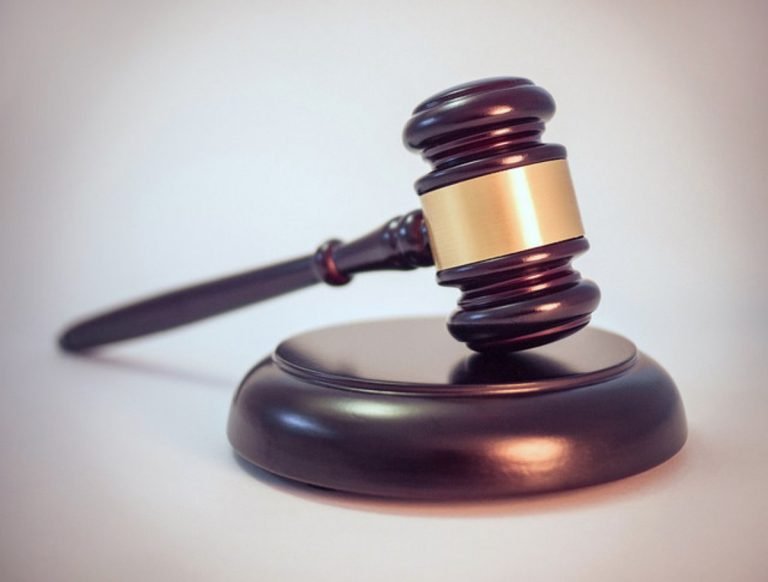 A Suffolk County Superior Court jury just handed a $28 million award to a former nurse who claimed she had suffered discrimination because of her race and was retaliated against by Brigham & Women’s Hospital. This is the largest award in Massachusetts history for an employment law case.  A Boston Globe article discussing the verdict can be found here.

This is especially compelling, where the jury ruled against the plaintiff on her underlying race discrimination claim.  The jury based its entire award on the plaintiff’s retaliation claim.

Retaliation is still one of the fastest-growing claims in employment law cases, and it is not uncommon for a plaintiff to lose on their underlying discrimination claim but still prevail on their retaliation claim. Retaliation occurs when an employee exercises their legally protected right, such as complaining about mistreatment, supporting another who complains or objecting to what the employee believes is unlawful conduct. Importantly, the law does not require the employee to be “right” about their complaint.  They need only have a good faith belief that they are making a legitimate complaint. Employers and their managers regularly fail to appreciate this nuanced definition of retaliation. They also routinely fail to watch for and prevent the subsequent mistreatment of the person who exercised their protected right, most often because the employer believes the complaint to be frivolous or unfounded. As this case demonstrates, that failure can come with a heavy price tag.

This case demonstrates the importance of having a strong policy that both defines retaliation and prohibits it.  After a complaint is made, in addition to investigating it employers need to monitor the work environment surrounding the complaining employee, as well as others who may support the employee or participate in interviews for the investigation.

Employees who feel they have been subjected to retaliatory conduct in the wake of a complaint should notify the appropriate persons within the employer, such as Human Resources. Most importantly, however, those who suffer retaliation should be sure to document it and keep close track of the misconduct.  It is the employer’s responsibility to police and prevent it, and failing to do so creates potential liability.

Mark founded WLG in 2017. For 15 years prior to founding WLG, Mark gained experience at Morgan, Brown & Joy, LLP in Boston, one of the oldest and largest management-side employment law boutiques in the country. Mark was an equity partner at MB&J from 2006 to 2017. Prior to that, Mark worked at two Am Law 100 firms in New York City and Boston, and at the largest law firm in New Hampshire. At WLG, Mark puts his years of defense-oriented knowledge and experience to work on behalf of individuals. Mark assists individuals who may have been subjected to an adverse employment action and prosecutes claims based on unlawful discrimination and other employment-related claims.
All Posts »
PrevPreviousWhitney Law Group Welcomes A New Associate
NextWhitney Law Group Opens New York Office!Next