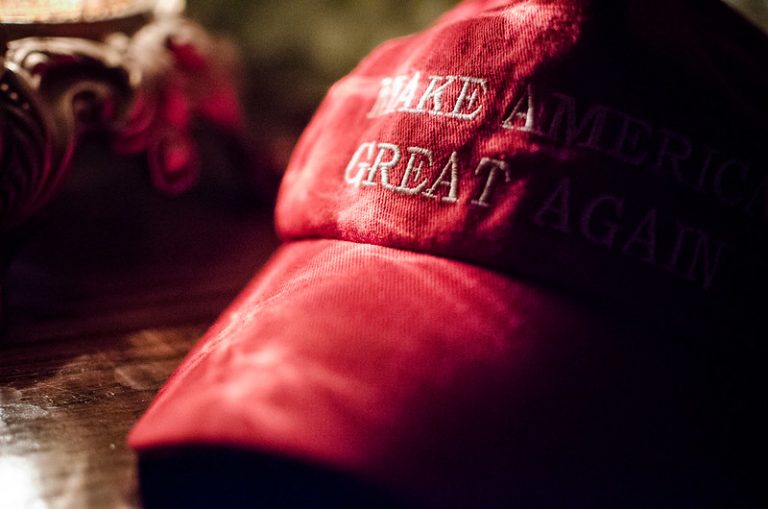 Whitney Law Group recently defeated an employer’s motion to dismiss for their client, a Jewish man who claims that a group of “MAGA” enthusiasts targeted him and his Jewish co-worker. The case, pending in the Middlesex Superior Court, in Woburn, MA, is titled Brzuchalski v. Digital Guardian, LLC, et al.

The plaintiff alleges, among other claims, that throughout his two-plus years working for the Waltham software company, a group of co-workers tormented him. He claims the ringleader was Greg Cranley, who openly displayed a red “Make America Great Again” hat, a poster of former President Donald J. Trump, and a “Don’t Tread on Me” flag in his cubicle. The plaintiff claims that Cranley and two like-minded employees were not shy about expressing their support for views that the plaintiff connected to the “MAGA movement,” including a lack of tolerance for Jews, Black Lives Matter supporters, immigrants and diversity in the United States.

The full Mass Lawyer’s Weekly article can be found HERE.

The court’s full opinion can be found HERE.

As a result of this initial victory, the case will now move into the discovery phase.

“171208-MAGA.jpg” by r.nial.bradshaw is licensed under CC BY 2.0 and has been used without alteration.

Mark founded WLG in 2017. For 15 years prior to founding WLG, Mark gained experience at Morgan, Brown & Joy, LLP in Boston, one of the oldest and largest management-side employment law boutiques in the country. Mark was an equity partner at MB&J from 2006 to 2017. Prior to that, Mark worked at two Am Law 100 firms in New York City and Boston, and at the largest law firm in New Hampshire. At WLG, Mark puts his years of defense-oriented knowledge and experience to work on behalf of individuals. Mark assists individuals who may have been subjected to an adverse employment action and prosecutes claims based on unlawful discrimination and other employment-related claims.
All Posts »
PrevPreviousPresentation materials from seminar: “Lessons from the Trenches: Tips and strategies to Avoid Employee lawsuits” (02-17-2022)