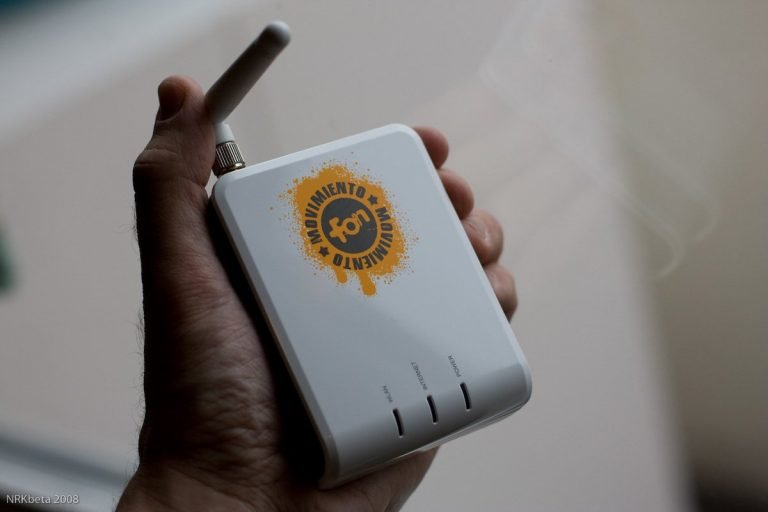 The article starts by reviewing the facts of a case of first impression in front of the First Circuit Court of Appeals. In G., et al. v. The Fay School, et al., Plaintiff, a student at the Fay School in Southborough, MA, where he previously attended, claimed the school failed to accommodate his electromagnetic hypersensitivity when they refused to remove Wi-Fi from the school. All of Plaintiff’s claims were dismissed or were deemed “moot” because he had left the school.

The article then discusses how the court of appeals addressed the issue (one of first impression) whether monetary damages were available under a “Title V retaliation claim based on an exercise of rights under Title III of the ADA.” Under a very strict reading of the language in the ADA statute, the court determined that the only remedy available to Title III claims were injunctions. Plaintiff had already completed 9th grade at another school and because 9th grade was the last year a student could attend The Fay School, the remedy of an injunction was moot (Plaintiff conceded this fact). Thus, no remedy was available to Plaintiff.

Mark founded WLG in 2017. For 15 years prior to founding WLG, Mark gained experience at Morgan, Brown & Joy, LLP in Boston, one of the oldest and largest management-side employment law boutiques in the country. Mark was an equity partner at MB&J from 2006 to 2017. Prior to that, Mark worked at two Am Law 100 firms in New York City and Boston, and at the largest law firm in New Hampshire. At WLG, Mark puts his years of defense-oriented knowledge and experience to work on behalf of individuals. Mark assists individuals who may have been subjected to an adverse employment action and prosecutes claims based on unlawful discrimination and other employment-related claims.
All Posts »
PrevPreviousMark Whitney Quoted In Mass Lawyer’s Weekly Article About Big Verdict Trends In The #MeToo Era
NextMark Whitney Recognized as A 2019 Massachusetts SuperlawyerNext