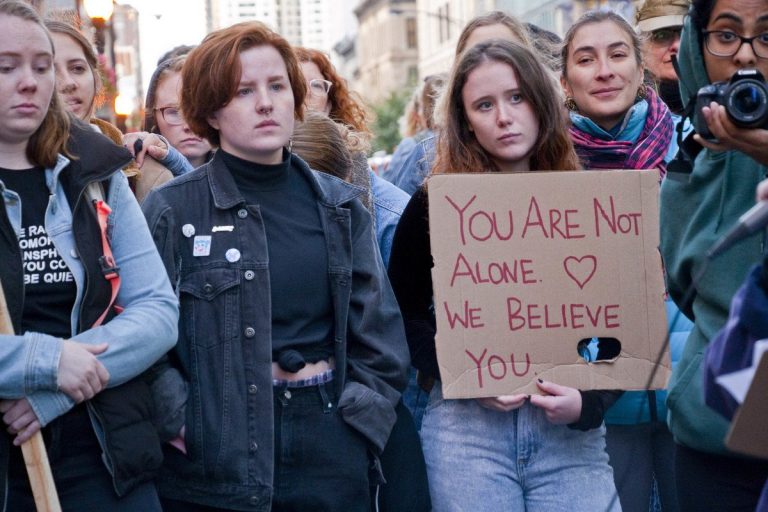 The article starts by reviewing the uptick in huge jury verdicts in employment discrimination cases, including a recent $28 Million verdict won by a Haitian-American nurse against Brigham & Women’s Hospital and 8 other 7-figure verdicts obtained in the last 12-18 months in Massachusetts courts. Mark was one of several Boston-area lawyers interviewed for the article to examine what lawyers on the front lines of employment law see as the reasons for the trend.

The article discussed the recent advent of lawyer-conducted voir dire of potential jurors, which lawyers believe provides valuable insight into how jurors think about awarding emotional distress and punitive damages.  Mark described two additional factors he observed as supporting the recent trend in larger verdicts.  First, he has observed a new found empowerment that he has observed employees feel as a result of the #MeToo movement.  Second, Mark has encountered a universe of people who may later become defendants in employment lawsuits by “following the President’s lead,” thinking they don’t have to be “PC” anymore and instead can be brash and obnoxious in the workplace.

The article also discussed the apparent increased willingness of jurors to award large emotional distress damages awards in situations that are not supported by substantial medical documentation, as well as the recent decrease in discrimination claim filings at state and federal agencies.  Mark attributed the latter to the strong economy, but also predicted an explosion of claims when the economy inevitably dips.

Mark founded WLG in 2017. For 15 years prior to founding WLG, Mark gained experience at Morgan, Brown & Joy, LLP in Boston, one of the oldest and largest management-side employment law boutiques in the country. Mark was an equity partner at MB&J from 2006 to 2017. Prior to that, Mark worked at two Am Law 100 firms in New York City and Boston, and at the largest law firm in New Hampshire. At WLG, Mark puts his years of defense-oriented knowledge and experience to work on behalf of individuals. Mark assists individuals who may have been subjected to an adverse employment action and prosecutes claims based on unlawful discrimination and other employment-related claims.
All Posts »
PrevPreviousCorporate Officers Not Personally Liable For “Unpaid Wages” Due To Surprise Company Shut-down
NextMaureen DeSimone Quoted in Mass Lawyer’s Weekly Article About Potential Accommodation For Wi-fi HypersensitivityNext