Employment Law Changes we can Expect from the Biden Administration 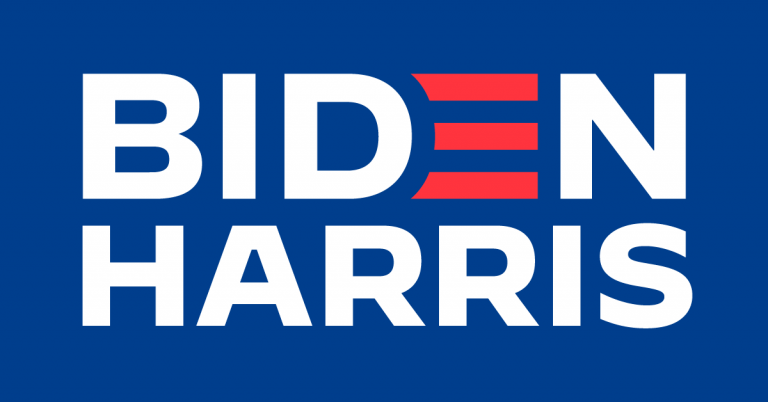 As the news focuses on the various policy changes that we can expect from the incoming Biden administration for such important things as climate change and the pandemic, it is worth considering what changes we all can expect with respect to policy, compliance, and enforcement in the area of labor and employment law. It is expected that major changes will be implemented that, in general, favor employee rights and promote union membership.

It is expected that the Biden administration will push for changes to the minimum wage, increasing the current federal minimum wage of $7.25 to $15 per hour.  It is worth noting that the annual pay for a minimum wage worker is currently $15,080.  Even at the elevated rate of $15.00, the annual earnings are $31,200 before taxes and withholdings.

Another significant area where we can expect to see a push for major policy changes is around mandatory arbitration agreements. According to Biden’s campaign website, he promises to enact legislation to ban employers from requiring their employees to agree to mandatory individual arbitration and forcing employees to relinquish their right to class action lawsuits or collective litigation.

Also expect policy pushes in the areas of paid sick and family leave, healthcare policy, immigration, domestic workers, and income inequality. Biden also supports the elimination of contractual restrictions that limit employee mobility and opportunity.  Biden wants to ban non-compete agreements, “except the very few that are absolutely necessary to protect a narrowly defined category of trade secrets.” Biden also calls for an outright ban on “no-poaching” agreements, which are agreements between companies not to hire each other’s employees.

Biden’s administration is also expected to step up enforcement and oversight of US labor and employment laws across the board.  This means increased enforcement and oversight from the Department of Labor, the Equal Employment Opportunity Commission, the Internal Revenue Service, and the US Justice Department.  Also anticipated is at least a short-term uptick in enforcement by the US Occupational Safety and Health Administration with respect to COVID-19 safety issues. We can likely expect there to be an increase in budgets for these federal agencies and increased hiring. Many of Boden’s policies will be implemented by altering requirements in the vast sub-economy of government contracting (federal contract spending in 2019 was $594 Billion, the highest amount on record). In addition, it is also reasonable to expect that the increased focus on federal enforcement will trickly down to the state counterpart agencies.

One area where we can expect significant changes will be in laws, policies, and regulations that relate to increasing membership in and the influence of labor unions.  In fact, Biden has promised to create a cabinet-level working group to focus on promoting union organizing and collective bargaining in both the public and private sectors. In particular, it is likely that the Biden administration will push for passage of the Protecting the Right to Organize Act of 2019 (the “PRO Act”), which the House of Representatives passed in February 2020. In short, various aspect of the PRO Act will make organizing and union elections easier. The PRO Act also seeks to clarify the test for determining whether a worker is an independent contractor or an employee and model it after the stricter tests used in states like Massachusetts and California, often referred to as the “ABC” test.  Under the ABC test, for an employer to show that a worker is an independent contractor they must show all three of the following points:

The ABC test is very difficult to meet and, as a result, it most often errs on the side of classifying workers as employees instead of independent contractors.

In addition, the Biden administration will be able to reconstitute the members of the National Labor Relations Board (“NLRB”). The NLRB is an agency of the federal government with responsibilities for enforcing the US labor law in relation to collective bargaining and unfair labor practices. A Biden-appointed NLRB Board is expected to roll back Trump-era decisions that rolled-back Obama-era decisions in such key areas as organizing units, rules about organizing activity, employee communications concerning unionization, as well as the Obama-era joint-employer relaxed standard. A return to Obama-era joint employer standards will have a substantial impact on multilayered companies, franchises, temporary employment agencies, and situations where subcontractor are utilized.

While many of the policy items discussed above can be implemented through agency changes and executive orders, others will require Congressional approval and enactment of legislation. Thus, control of the US Senate and the forthcoming Georgia runoff election will impact US labor policy considerably.

Mark founded WLG in 2017. For 15 years prior to founding WLG, Mark gained experience at Morgan, Brown & Joy, LLP in Boston, one of the oldest and largest management-side employment law boutiques in the country. Mark was an equity partner at MB&J from 2006 to 2017. Prior to that, Mark worked at two Am Law 100 firms in New York City and Boston, and at the largest law firm in New Hampshire. At WLG, Mark puts his years of defense-oriented knowledge and experience to work on behalf of individuals. Mark assists individuals who may have been subjected to an adverse employment action and prosecutes claims based on unlawful discrimination and other employment-related claims.
All Posts »
PrevPreviousMark Whitney Recognized as A 2020 Massachusetts Superlawyer
NextPaid Family and Medical Leave Arrives 1/1/21 in Massachusetts – Are you Ready?Next